Adolph Kolping witnessed the social issues and hardships of his time and took action. As a social reformer, he was one of the pioneers of Catholic social teaching. 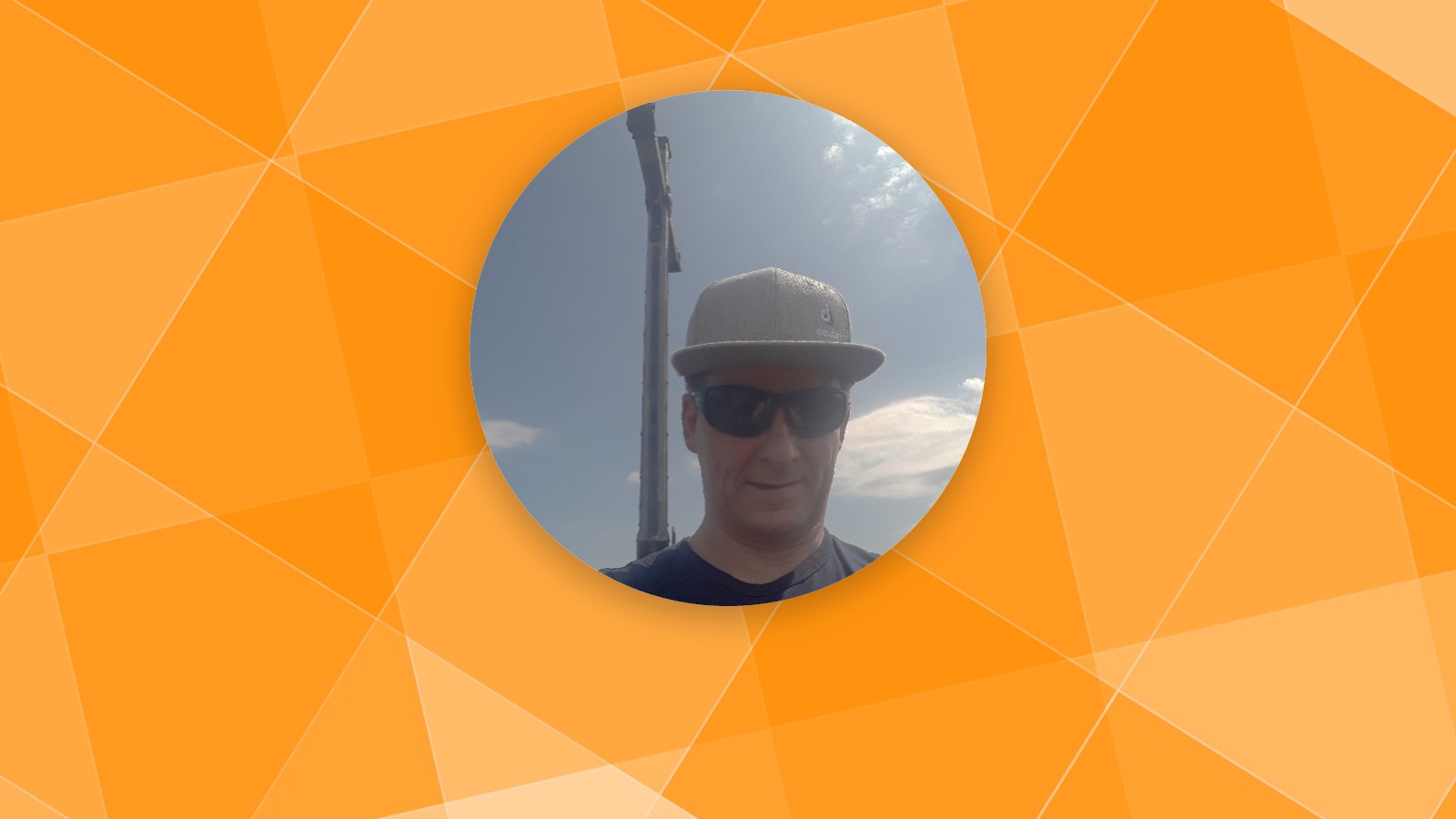 With his Catholic journeymen’s associations, Adolph Kolping provided a “home away from home” with ecumenical openness, where people learned, prayed, laughed, and celebrated.

Adolph Kolping was convinced that every human being can take responsibility for shaping their own lives and thus contribute to a peaceful and just society.

Adolph Kolping was a fervent priest and pastor who cared for his flock. A man of God and a man of the people, he always approached others openly.

Adolph Kolping dedicated himself to the service of young people. He saw guidance, support, and holistic education as the key to improving social conditions.

Your signature counts! Support "Kolping is sacred to me!"

Join our campaign today. With your signature, you show your support for the recognition of the life and work of Adolph Kolping, which continues to inspire people around the world.

On October 27, 2021, we will celebrate the 30th anniversary of the beatification of Adolph Kolping. This is a momentous event! And it is good reason for many Kolping sisters and brothers worldwide to pray for the canonization of our association’s founder.

We are convinced that the life and work of Adolph Kolping serve as a beacon of hope and light — even today! With his guiding principle that every human being can positively shape life and the world with their abilities and talents, Adolph Kolping remains a role model to this day, and thus gives us orientation for our own lives.

As a global community with over 400,000 members in more than 60 countries, we are committed to spreading the word: Kolping is sacred to me! To convey this message to people around the world, on the occasion of the Kolping World Day of Prayer we are launching a petition for the canonization of our association’s founder. Each signature stands for a life that has been positively touched by Adolph Kolping. Let’s ensure that his vision can have an impact that goes well beyond our community in the Kolping Society!

With our prayers and our signatures, we are requesting the canonization of Adolph Kolping.

We thank you very much for your participation! Join in and help us demonstrate the strength of the worldwide Kolping community under the banner of “Kolping is sacred to me!”

Adolph Kolping – An image of life

From shoemaker to priest and founder of an association. A pastor close to the people and one of the most successful Catholic publicists of the 19th century: this is how Adolph Kolping can be characterized, who is also known as the "Father of the Journeymen" up until today.

Born as the fourth child of a shepherd in Kerpen on December 8, 1813, Kolping grew up in very modest circumstances and apprenticed as a shoemaker. For ten years he works in this profession, but he struggles with the decision to give up his previous life in order to become a priest. At the age of 23 he dares the unusual step. After high school and theology university studies, he is ordained priest on April 13, 1845 in the Minorite Church in Cologne.

As a chaplain in Elberfeld, he gets to know the Catholic Young Men‘s Association founded by Johann Gregor Breuer and becomes its praeses in 1847. In this association of like-minded people Kolping recognizes a suitable means to cope with personal hardships and social problems. He arranges his transfer to Cologne and founds the Catholic Journeymen's Association there on May 6, 1849. Here Kolping finds his real mission in life.

In his journeymen's associations Kolping wants to help young people in a difficult situation. Here they experience community and security, general, vocational, and religious education, as well as social interaction. In this way the journeymen gain personal diligence and courage for practical Christianity.

Social change through human change: this is how Kolping's concern can be summarized. In 1850 the first associations joined together to form the Rheinischer Gesellenbund (Rhenish Association of Journeymen). This is the foundation of the association. Within a few years numerous new foundations are established. By the time of his death on December 4, 1865, more than 400 journeymen's associations were founded in Germany and many European countries. So Adolph Kolping travelled to Austria, Bohemia, Switzerland, Croatia, Belgium and Hungary. Even in the United States of America there were two journeymen's associations in 1858, founded by emigrants. On October 27, 1991 Adolph Kolping, as a social reformer from the very beginning and pioneer of the Catholic Social Doctrine, was beatified by Pope John Paul II.

Future needs origin – The history of the Kolping Society

The Catholic journeymen's association sees itself as part of the Catholic social movement; it is thus involved in the controversies of the time about social policy, the organization of crafts and trade unions. After the First World War, the general tendency toward democratization also had an effect on the association, giving journeymen further opportunities to participate. In Germany, with the National Socialists' "seizure of power" in 1933, the work of the association was obstructed and in some cases forbidden. Many Kolping Families withdrew into the inner-church area, in the GDR even until the fall of the Wall.

After 1945, the rebuilding of the Federal Republic of Germany begins on new foundations, such as those already laid in 1933. In addition to the original journeymen's association, the Kolping Group, there is now the Altkolping Group with the former members who until then had had to leave the association due to marriage and/or economic independence. Both groups together form the Kolping Family; the entire association bears the name Kolping Society.

Since then, the history of the association has been marked by a special process of change: people who do not belong to the traditional target group and who come from different professions and social classes are increasingly interested in the Kolping Family with its parochial character. The Kolping Family now sees itself as a family-like and intergenerational community. A further opening is the founding of the group Jungkolping (Kolping youths) and the admission of female members in 1966. Against the background of social and ecclesiastical upheavals, this process has taken place and has found its associational safeguarding through the program and the statutes.

Already during the lifetime of Adolph Kolping, the association was present in many European countries and the U.S.A. With the resolution on "Action Brazil" in 1968, the association quickly expanded into professional development cooperation, first in Latin America, then in Africa, Asia and other countries of Eastern Europe. All over the world Kolping's ideas are effectively implemented in different nations and cultures. In Germany the association adopted a new mission statement at the National Convention in Dresden in 2000 as a programmatic basis for its work in society and the Church. Internationally, the International Convention 2017 in Lima adopted a new International Constitution as well as a document of self-image, which described both the common ground and the possible differences within the world-wide association. In all Kolping Associations in meanwhile more than 60 countries a lively coexistence can be observed - from the great Kolping Days in Cologne in 2000 and 2015 to the thousands of regional meetings and actions of Kolping Families on all continents. Today, the Kolping Society is an active community of solidarity, in which people work together in the spirit of Adolph Kolping across borders in order to face the challenges of the present and the future with self-confidence as a Catholic social organization, also in the 21st century.